Black Fridays in the Markets are usually followed by Black Mondays. 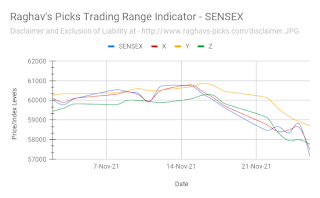 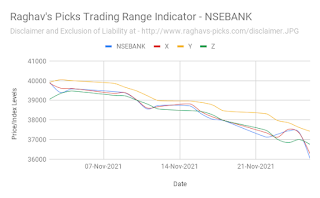 Posted by Raghvendra N Dhoot at 07:08